Weapon of Choice: Vats of Slime
Power: 5
Effect: While it is a unique pleasure to watch Wriggly use her under-valued intelligence to operate complex machinery like A Dirigible or the Multi-function Torture Table, Wriggly is most at home with massive amounts of slime. It would appear she uses the slime as both a lubricant and a condiment simultaneously, which while disturbing on certain levels, is still akin to watching Michelangelo work with stone or Vince Lombardi work with footballs. At its core, it’s art.

Disposition: Descended from a long and distinguished line of tentacle monsters, Wriggly is really rather sweet natured. When she grabs a hold of a person and inserts them into her gaping maw, or when she penetrates someone’s armor with one of her seemingly endless, steel like appendages, she’s just funnin’.  That few of her play things survive their encounters with her is mostly evidence of her boundless enthusiasm rather than true
malice in her hearts –she has seven of them after all.

OverNote: Wriggly is bigger than she should be. But the necessary balance is still preserved, so only the most observant of Bosses will take note. 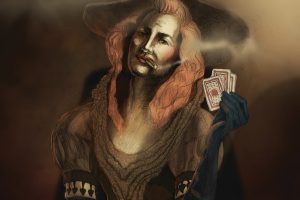 Weapon of Choice: Single Action Colt Revolver
Power: 2
Effect: Alice was known to carry one of these weapons hidden somewhere deep in folds of her dress.  No one knows exactly where, but she could produce it as if by magic.  She met her second husband (and the father of all of her children), Warren G. Tubbs in Bedrock, South Dakota when a drunken cowboy accused Tubbs of dealing a crooked game.  Alice threatened to rechristen the cowboy “One Nut Ned” and he went away.  She and Tubbs were married shortly thereafter.

Disposition: Alice was one tough mother.  Born in England and raised in Virginia, Alice lived her adult life on the American frontier.  Holding jobs as a gambler, poker dealer, brothel madam, and saloon owner, Alice ranged from Silver City, New Mexico to Deadwood, South Dakota at a time when women were not always welcome at the poker tables.  Still Alice was a refined woman of virtue.  She never gambled, sold liquor, or arranged dates on Sundays.  In fact it was her strict adherence to this policy that led Alice to shoot and kill an unruly cowboy on the floor of her saloon in 1913.  She claimed it was self defense and only spent a short time in prison.  She said she was able to survive her time on the inside’ thanks to her bible and her steady supply of cigars.  During her life time Alice won over $250,000* at the poker tables.  She spent most of this money on fine dresses from New York and educating her seven children.  As brilliant as she was deadly, and as calculating as she was beautiful, Alice was one to never be underestimated by her enemies.  The only foe she could not best was a ruptured gallbladder at the age of 79.

OverNote: Alice was the occasional rancher and often used to personally break in the wild horses.

Weapon of Choice: Wet Noodles
Power: 5
Effect: Flaccid. Soft. The opposite of sharp. Wet Noodles shouldn’t be dangerous, but in the hands of the Evil Klownz, they are. And it is this transformation that makes them so messed up.

Disposition: Born in the collective unconscious Scurvy is the beautiful, yet terrifying, monster that lives in your closet. She is what gets you when let an arm dangle over the side of the bed or leave a leg exposed from under the covers just because it’s too hot. Dreadful and horrific to be sure there is something alluring in Scurvy’s smile. There is a promise of pain but there is something else beyond. If nothing else Scurvy is naughty.

OverNote: Despite everything I’ve seen, done, and created, I still sleep with a blue canary in the outlet to protect me from the likes of Scurvy Nixon. 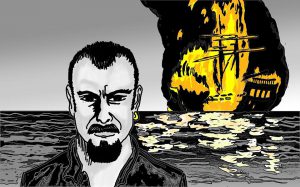 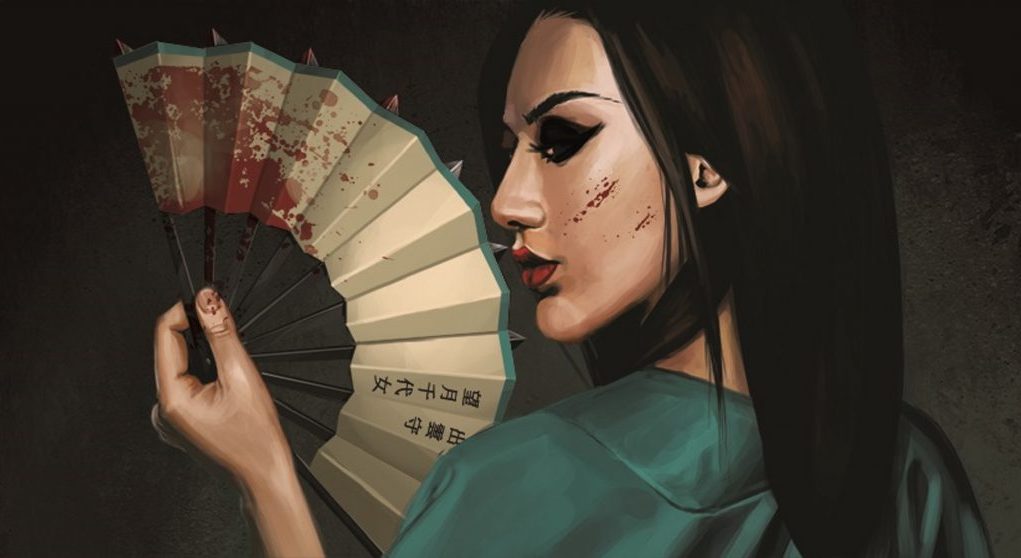