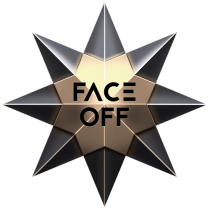 My friends and I made a game that was fun and challenging and thought provoking. There is no single best strategy to exploit. There is a decent catch up mechanism. Players are rewarded for smart choices but not forced to quit for mistakes. Perhaps most importantly, it’s fun. There is humor and violence laced throughout the game. I’ve yet to see someone play and not at least chuckle over something we’ve put in.

So now the question shifted from how to me make a great game to how do we publish a great game. This is where my area of expertise (and confidence) ends. So the first thing we did is play test with strangers. We thought it would be a good idea to give them a set of cards and a set of rules and leave ‘em too it.

Yeah that didn’t work at all.

The cards didn’t have final art –more importantly they didn’t have the final set-up/break down icons. So our poor play testers spent two hours combing through our typed-but-not-designed rule book without actually starting to play. One group actually drew a diagram to help them out.

Eventually we stepped in and showed people how to play. Then things got better. Live and learn.

The biggest thing we learned from our first public play test was we needed art. We hired some great artists. Some local, some abroad, and some really far abroad. We hired graphic designers. And then we started to argue.

For the first time our triumvirate had some fairly serious disagreements –particularly about card layout and how much iconography to include on each card. This speaks to personal play styles. Things like how to like to hold cards in your hand. Do you fan them? Do you flip through them? Do you stack them? The answers affect what information you want where.

The discussions were long. And sometimes bitter.

Every group is going to be different. Every argument is going to be unique. The bottom line is this: when you assemble your team to help you build your game, you need a mediator. Someone who is going to set aside emotion and bridge gaps. We have one is our group and we make him work hard. All the time.

And that brings us to the present. We’re in the midst of marketing Face Off, preparing for Gen Con, and developing other games for the future.

I can’t say for certain if any of this is going to work. But it seems to be going pretty well so far.

Stay tuned to this blog and our social media stuffs and we’ll keep you posted. 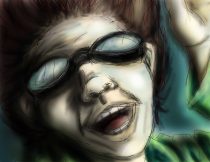 Step One: Walk into your boss’ office and say, “It’s time for me to fulfill my potential as an American.  Adios Ya’ll.”

Step Two: Play Face Off twice a day every day.

Step Three: Try not to Brag. 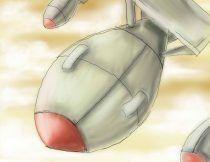 The Five Most Explosive Pieces of Equipment in all of Face Off are:

4.  36 Smoothbore Cannons and Some Grape Shot

And Number One without any doubt what-so-ever:

I do not own the rights to Buffy. Or Star Wars. Or Archer. Or the Big Bang Theory. Or a myriad of other characters that had made their way into Face Off 6.0. But Face Off was so much fun I wanted to share it with people outside my circle of friends.

So for Face Off 7.0 we stripped away all themes. And started making decisions based on the core of the game. For months we only played tested decks that were populated with personalities named P1, P2, P3. And our personalities were equipped with things named E1, E2, E3. In the market we bought cards named M1, M2, M3…. You get the idea.

We identified seven different paths to victory –Big Guys, Card Draw, VP Collection, Deck Destruction, HQ Players, Attacks, and Swarm –and we built decks around these strategies. Rather than every deck doing a little bit of every thing, each deck now has a major and minor theme and decks are designed for maximum synergy. We play test a lot to ensure the asymmetrical decks are balanced to each other and to the future decks that are coming soon.

Only when we were fairly close to balanced did we add back in theme. Since we didn’t have the money to go with my favorite pop culture stuffs, we went with my favorite things in the public domain –Monsters, Cowboys, Ninjas, Classical Villains now known as the Asylum, and Pirates. Then to be creative and different we added Teddy Bears wielding Famous Firearms, Evil Klowns with gross names but sexy pictures, and Sherlocks –different incarnations of the Prime Detective like Granny Sherlock, and Doctor Sherlock, and High School Girl Sherlock. (Sherlocks are one of my favorite factions.)

The last great puzzle was there was still a problem with scoring. Players collect points by fighting over Victory Condition cards. These are sets of cards numbered 1-7. Originally there were five sets –pieces to the map to lost city of Atlantis, rich guy stuff, pieces to a time machine, things needed for a responsible government, and pieces to a submarine. For new players of Face Off this worked great, but experienced players learned not to waste good cards on low point values. Instead they only tried to win cards with a value of five or higher. This violates my one best strategy rule, so it couldn’t stay.

The question became how de we make lower point value cards worth a player’s best resources?

Of course we could have just made every card worth the same amount of points, but that didn’t feel right.

So we started with a rule that said if you collected all seven cards in a set you automatically won the game. Period. Points don’t matter. Players were now incentivised to play defense as well as offense. But it wasn’t enough.

Finally we ditched the generic cards, and gave each faction a set of things they were trying to collect. The map to Atlantis became the Pirate map to buried treasure. Rich guy stuff became the Ninja’s precious treasures. This made set up a little bit more involved but added enough texture to the game to make it worth while.

And there you have it. Face Off 7.6. Essentially the game we’re bringing you in a just a couple of weeks. Of course there have been some balance tweaks here and there. A few cards nerfed or buffed. But nothing major. The rules have been set for nearly a year now and things look great.

Of course now we need art and marketing and other stuff. To see how these things got added in tune in next week. Same bat time. Same bat channel. Same goofy jokes.

This is what everyone is fighting over.  This and whole lot more. 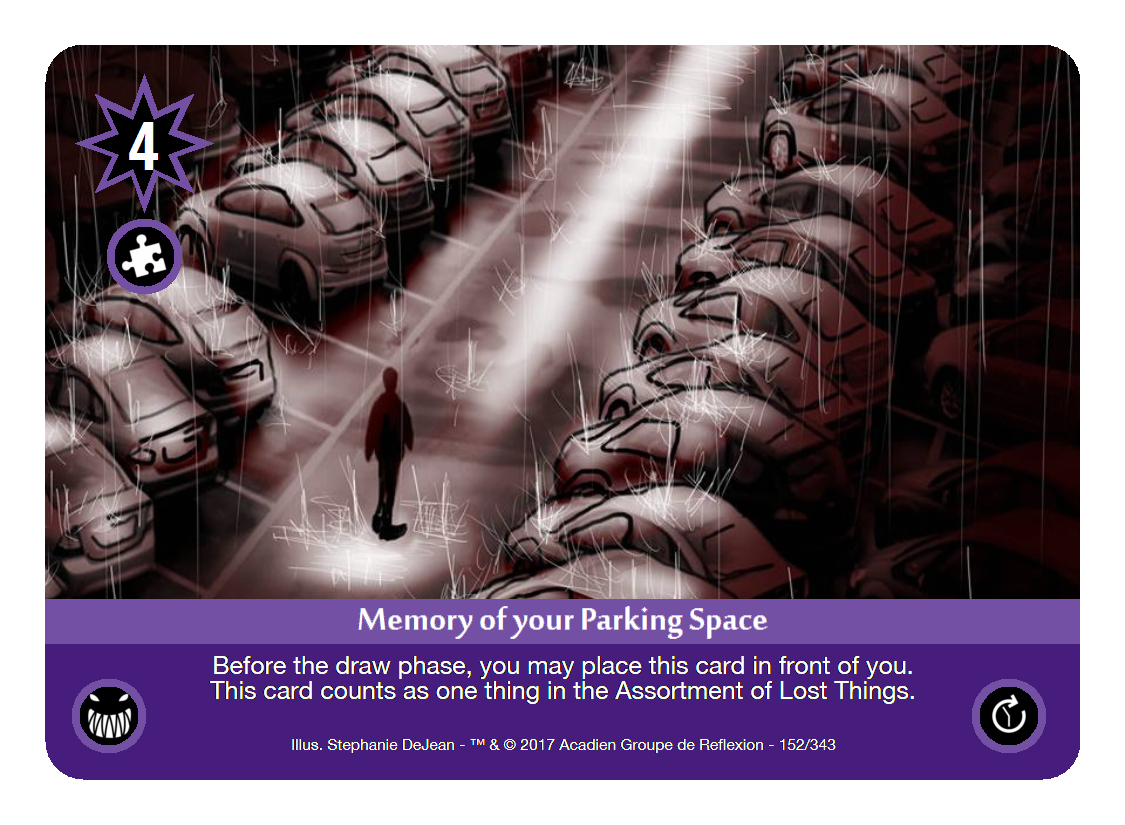 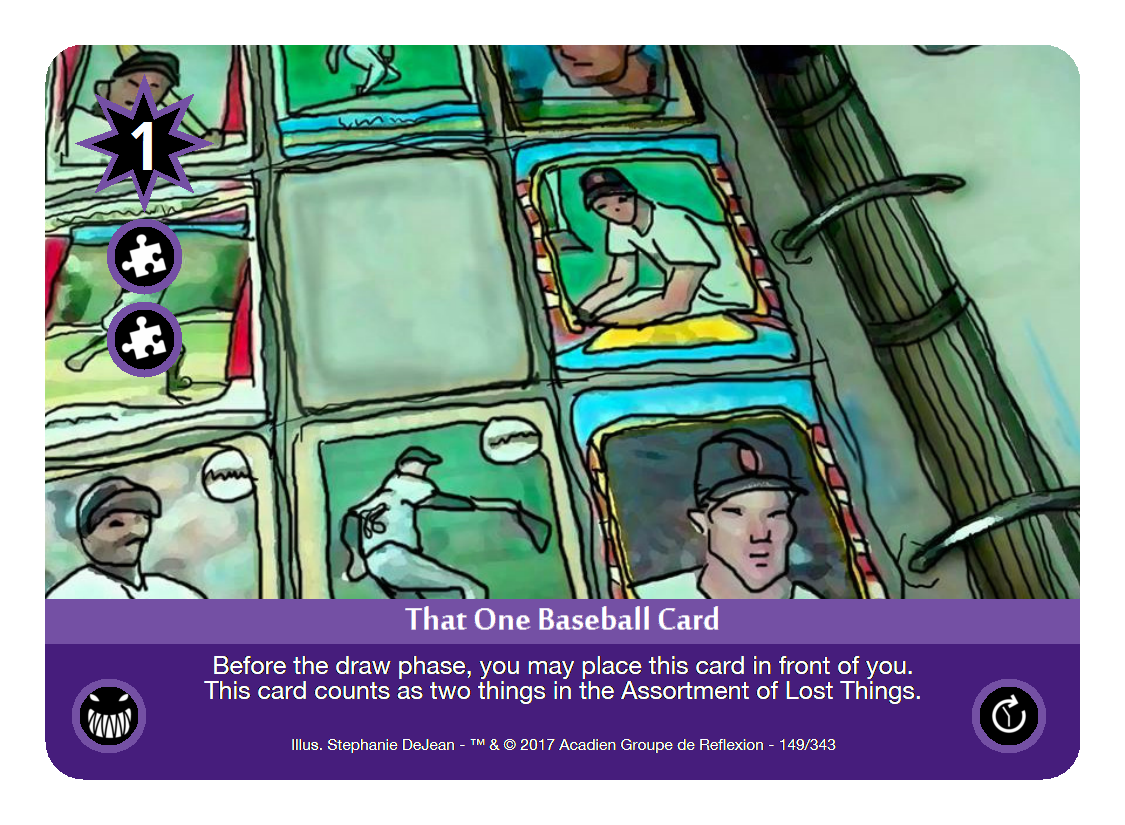 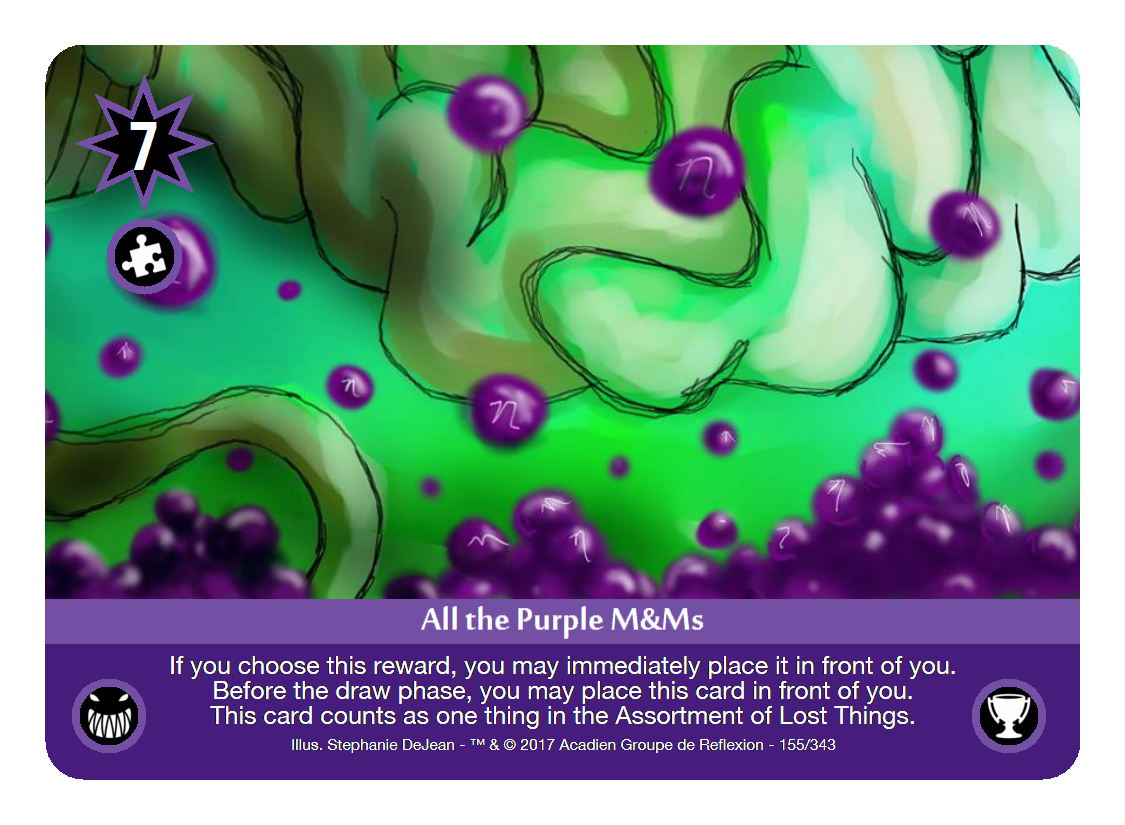 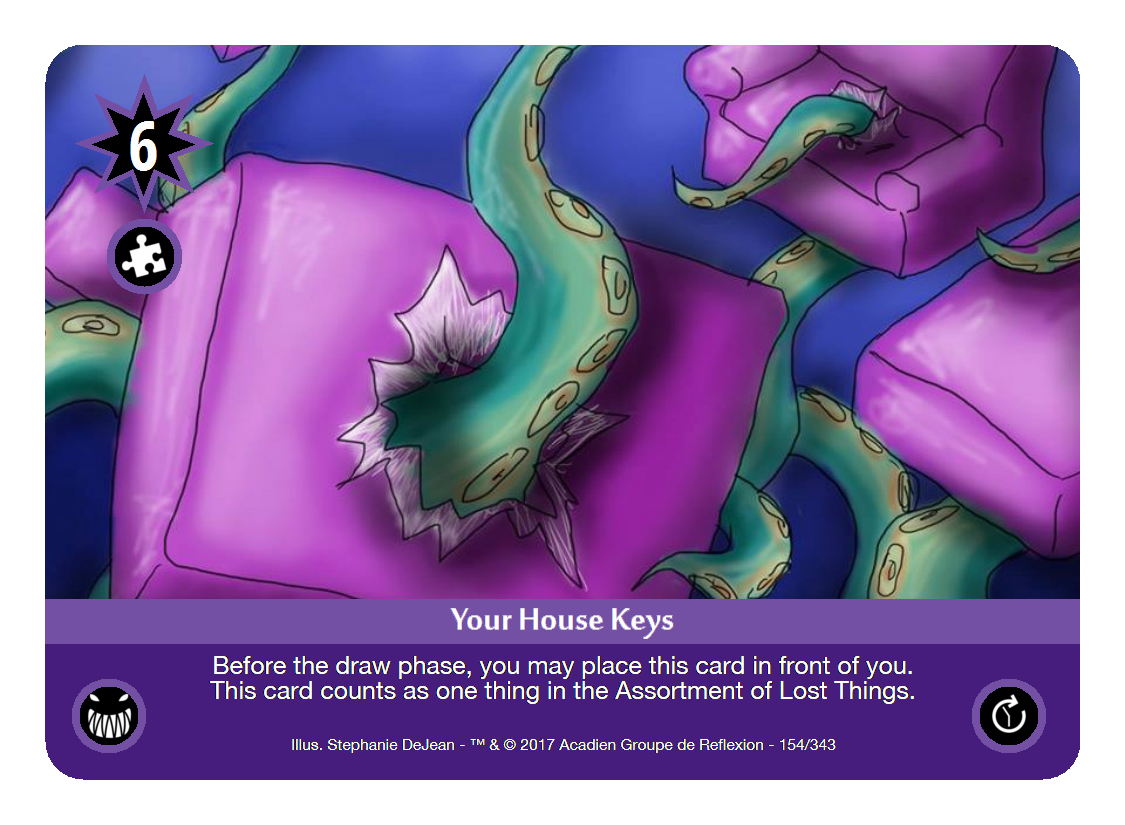 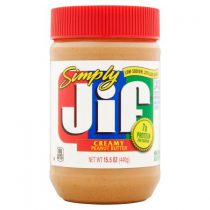 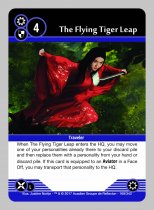